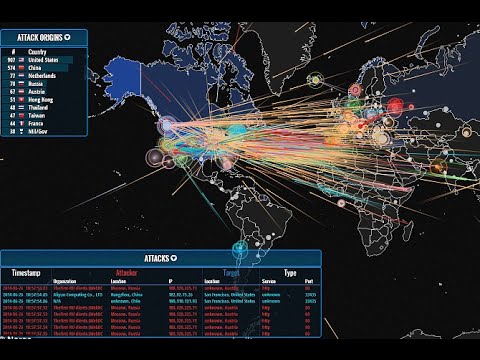 Family Writers have in recent times received numerous complaints from several Biafrans especially those in Biafra land stating that they are having serious difficulties accessing the websites of Radio Biafra, The Biafraherald and Biafratimes.

Investigation has revealed that Nigerian government is spending millions of dollars trying to hack into these sites or block it entirely.

The Nigerian government is also desperately mounting a lot of pressures on companies hosting our various sites to refrain from doing so, but the to their greatest surprise, the more they try even with their lobbying, the more their failure is multiplied.

To say the least, one of the firms hosting our websites revealed to us a petition sent to them by Nigerian government asking them to delist our website from their server.

Just last year, Nigeria had to lobby Satlink an Israeli firm and buy over their satellite which was carrying the waves of Radio Biafra across the globe, this is after the torments of the most popular Radio in the world in 2015 became unbearable to them. The joy of Nigerian government would later expire untimely as Satlink got its satellite missing in the Orbit till date while Radio Biafra had already acquired two new satellites for its broadcasts.

Google has for a long time been accused of censoring Biafra news even as Twitter has compromised in a more astonishing way as the only time Biafra or anything related trends especially in Nigeria is when there is a concocted bad news tagged to it.

Many hackers have been bribed to hack into the sites mentioned above while some network carriers in Nigeria have been lobbied to make it difficult or for Biafrans in Biafra land to access most of  the news, articles and other important contents in our websites. 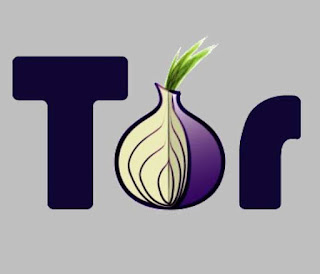 Our cyber team are working tooth and nail to ensure we come out victorious just as Nnamdi Kanu would always say- “In the end, we win.” They have now introduced an internet application known as TOR (Download: https://www.torproject.org/about/overview.html.en) The Tor application is being used in areas such as Iran and China where restriction of some internet activities is prevalent. It helps users to access blocked websites on any connection. It does this by routing a web browsing over an encripted network before it emerges at an end point which my be in an unfiltered or uncensored location. Biafrans who are experiencing some difficulties in accessing our websites have been advised to download and make use of the Tor App for easier access.

Betternet is an effective VPN solution that uses a different model.

Betternet is an effective VPN solution that uses a different model. Instead of charging a monthly fee like most VPN providers, Betternet offers its service for free and asks that users support the company by installing apps from its partners to try them.

There’s nothing forcing you to install these apps and you can always uninstall the ones you don’t like. It’s a small price to pay for free VPN service that guards your info and keeps you anonymous while you browse.
Betternet Technologies offers versions of its app for the iPhone/iPad and Android, and there’s also a Chrome browser extension so you can use the company’s VPN service on your Mac or Windows PC. You’ll find the app’s full description below along with download links for all three versions.
THE DISTINCTIVE FEATURES OF BETTERNET:
* It’s free forever
* No credit cards needed
* No Registration or Login is needed
* No log is saved from any users
* Simple, one tap connect to VPN
* It connects you to the fastest VPN Server
► ACCESS WEBSITES AND APPS
Betternet gives you access to the entire websites and applications in your country, at school or at work. You can surf on facebook, Twitter, Youtube, Snapchat and other social networks.
► ANONYMOUS SURFING
Betternet lets you surf the web anonymously with no concern about being tracked by your ISP or anybody else as your IP will be changed.
► PROTECT PRIVACY AND SECURE YOUR DEVICE
Betternet secures your device’s connection while you’re connected to public wifi hotspots, cellular data networks and other public locations. It works just like a free proxy but it’s even more secured. Your password and your personal data is secured and you are protected from hacker attacks.
► SUPER FAST VPN
Betternet is fast! It detects your location automatically and connects you to the nearest server; as a result, your connection will be much faster than other providers.
Download Betternet for iPhone and iPad
Download Betternet for Android
Download Betternet for Chrome