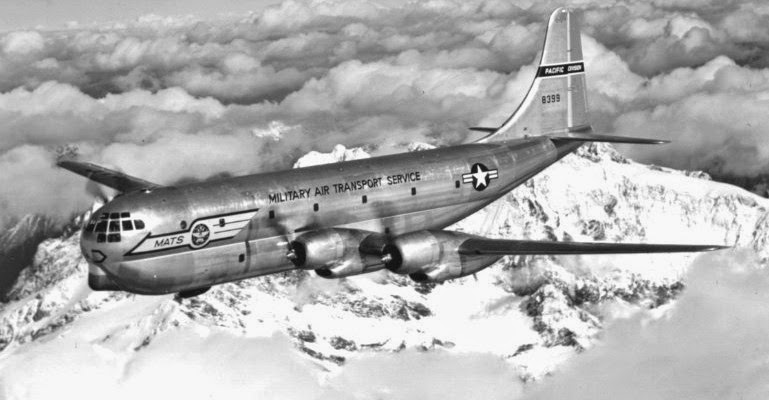 In 1968, thanks to the relatively recent invention of broadcast television, the world was horrified by images of young Biafran children starving en masse during the Nigerian civil war. The international call to action was overwhelming. U.S. President Lyndon Johnson told the State Department, “Get those…babies off my TV set.” As the largest non-combatant airlift in history, the Biafran operation is estimated to have saved over one million lives. What most of the world does not know is that Israeli pilots and ground crews played a critical role in this historic airlift. 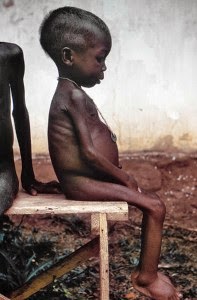 Prevented by the Nigerian army from officially providing aid, the International Red Cross began a covert mission to save the people of Biafra called Operation Relief Action Nigeria. Shortly thereafter, the Red Cross realized that their DC-6 and DC-7 airplanes did not have the capacity to deliver the necessary amount of food and medicine. The Red Cross unofficially obtained five Boeing C-97s from the U.S., the largest plane in the United States Air Force.
With the exception of the U.S., Israel was the only country with the pilots, ground crews, and experience to fly and land the giant C-97 Stratofreighters. In 1968, Israeli pilot Arnon Barak was summoned to his manager’s office at Israel Aircraft Industries (IAI). There he was told, “There is a massive genocide in Biafra. We were called up by Balair, the Swiss airline that asked IAI to help their maintenance crew to take over the ‘big monster,’ the C-97 Stratofreighter. The Red Cross is supplying food and medicine to the besieged people in Biafra.”
In February 1969, IAI crews began preparing planes for the operation, with flights beginning in March. According to Barak, the first Biafra-bound cargo flight to Africa was considered “a key flight to decide ‘go-no go’ for the whole fleet of C-97 aircraft. Unfortunately, engine failure occurred during flight and the aircraft was forced to land in the Sahara Desert at Niamey airport in Niger, Africa. A second aircraft was flown with a spare engine to rescue the first aircraft and we were the four technicians on board. It was the most horrendous time I can remember. A few of us contracted malaria and the work was done only at night due to the hot weather.” The crew did not give up and the first flight eventually succeeded.
Only one dirt road in Biafra was long enough to handle the C-97s. It was in a town called Uli, and the makeshift runway was codenamed “Airstrip Annabelle.” The Nigerian army had smart weapons, tanks, and Mig 29s and Israeli pilots had to fly and land the C-97s at night under enemy fire.
Each flight brought 16 tons of food, with the international airlift effort turning Uli into the second busiest airport in Africa after Johannesburg. Historian Mark Curtis reported that an average of 250 metric tons of food was delivered each night to the estimated 1.5 to 2 million people that depended on relief supplies.
Remembering the participants that made the Biafran airlift a success, Barak commented, “All of us can be proud of what we did for the starving people of Biafra, bringing [food and medical supplies] night after night under ugly circumstances.”
Author: Eitan Press, staff writer for United with Israel
Date: Oct 13, 2013
Facebook
Twitter
LinkedIn
PrevPreviousAsaba Massacres Led by Col. Murtala Muhammed fought alongside Ike Omar Sanda Nwachukwu & others
NextIsrael Asks Nigeria, Biafra to Intensify Efforts to End Civil War July 11, 1969Next